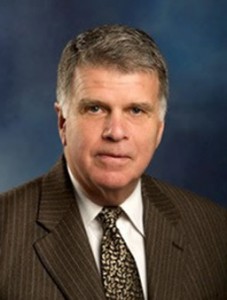 David S. Ferriero was confirmed as the 10th Archivist of the United States in 2009. Early in 2010 he committed the National Archives and Records Administration (NARA) to the principles of Open Government – transparency, participation, and collaboration. To better position NARA to fulfill these goals, Mr. Ferriero initiated an agency transformation in 2010. The transformation restructured the organization and set goals to further the mission, meet the needs of those who rely on the NARA, and find new, creative ways to approach the agency’s work. Prior to his appointment as National Archivist he served as the Andrew W. Mellon Director of the New York Public Libraries. Mr. Ferriero has also served in top positions at two of the nation’s major academic libraries, the Massachusetts Institute of Technology in Cambridge, MA, and Duke University in Durham, NC.   More information 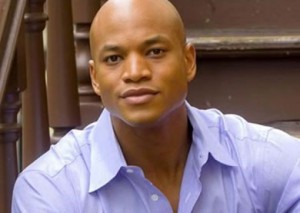 Mr. Moore entrances audiences with his infectious zest for life and his deep exploration of issues around identity and mentored intervention.  He has been featured by USA Today, Time Magazine, People Weekly, Meet the Press, The Colbert Report, MSNBC, NPR and many other media outlets. Moore is also the host of Beyond Belief on the Oprah Winfrey network, and the executive producer and host of PBS’s Coming Back with Wes Moore, which focuses on the re-integration of Iraq and Afghanistan veterans and their return home.    More information